Will The Stock Market Crash In The Near Future? - What To Do 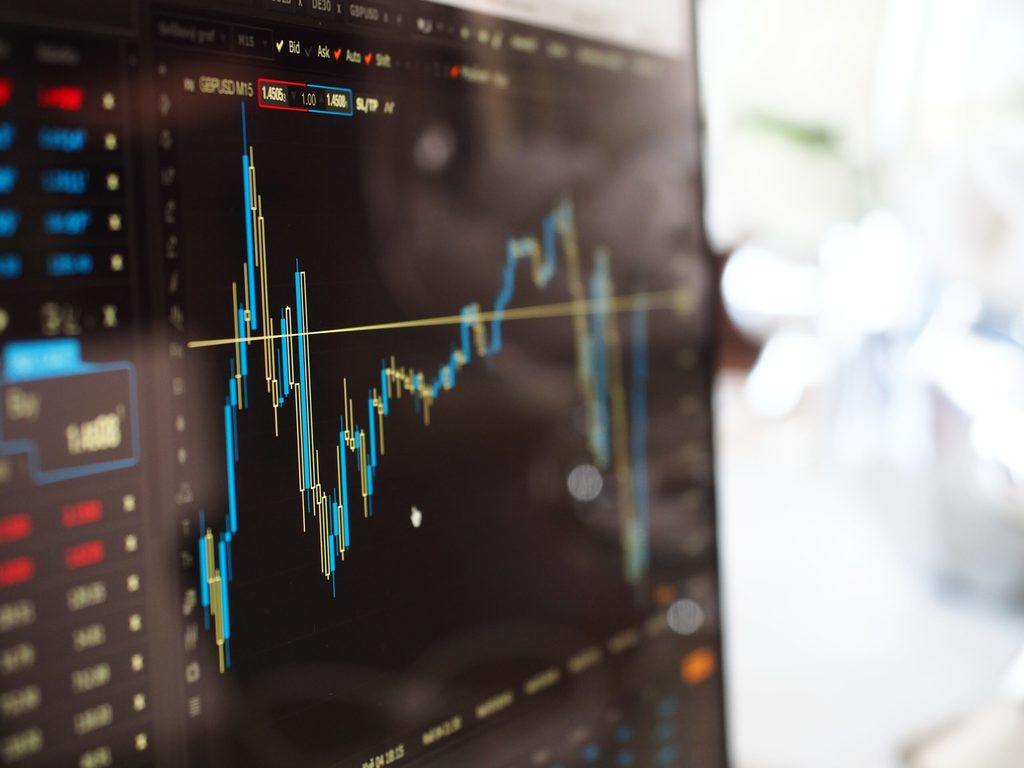 Will the Stock Market Crash?

2022 was a very poor year for many investors.

As of January 2023, many people are wondering whether the stock market will crash.

Should you be worried about a stock market crash in the near future?

David Jaffee of BestStockStrategy.com says no, the stock market will not crash.

Keep reading to learn why a stock market crash is not likely to occur in the upcoming months and how you can invest wisely during these uncertain times.

What happens before the stock market crashes?

David Jaffee does not believe the stock market will crash anytime soon.

With an Ivy League degree, a career in investment banking, and a thriving options trading business, David Jaffee is in tune with the stock market and the latest investment strategies.

Through his platform, BestStockStrategy.com, David Jaffee teaches people how to trade options and understand the stock market.

While many talking heads may try to predict a stock market crash, the truth is that they oftentimes try to sell fear to their audience as a way of increasing ratings.

Constantly reading the latest news, consuming the newest reports, and watching interviews with so-called gurus is usually a waste of time.

David Jaffee has two primary reasons why he believes the stock market will not crash, including a lack of euphoria in the marketplace and the fact that the VIX is trading at the lowest it's been over the past year (as of January 15, 2023).

Plus, considering that many stocks are trading close to their 52-week lows, there is inherently less risk in the market than there was in December 2021 or January 2022 when these stocks were trading at much higher levels.

Indicators of a Stock Market Crash

By paying attention to the stock market, you can notice key indicators of an impending crash.

Before the stock market crashes, there is typically a lot of euphoria in the marketplace.

You can look back on some of our notable crashes in recent years to identify this pattern of euphoria preceding a stock market crash.

In January and early February of 2020, the market went up tremendously.

This also occurred in January of 2018 when the market went up euphorically before crashing in February 2018.

January 3, 2022 was the market's high point. While there wasn't a lot of euphoria in the market at that time, the market quickly began to show signs of weakness (along with a large spike in the volatility indicators).

In general, prior to a crash, there tends to be a sense of euphoria and investors and traders are very complacent.

The other marker of a large pullback event is that typically volatility would be trading very low, with a VIX reading of 15 or below.

While the VIX is currently trading lower than it has been recently, it is higher than it usually is prior to a typical market crash.

Large Companies Have Already Pulled Back

Additional supporting information to discredit an upcoming stock market crash can be seen in other ways.

When you combine the fact that many of the largest companies in the world have already pulled back, the market is not currently in a euphoric state, and the volatility in the S&P 500 index (measured by the VIX) has decreased from high levels, it does not seem like we are headed for a stock market crash.

What happens when the stock market crashes?

While it is not likely that the stock market will crash anytime soon, it is best to be prepared.

With the best options trading strategy, you can protect yourself against in volatile markets and learn how to make wise decisions about when to trade.

David Jaffee also encourages his students to be disciplined and patient when placing trades so that they optimize their probability of profit.

When options traders get too comfortable and overconfident, they may start to trade too big or too often.

In the event of a market crash or a significant pullback, these traders could be left with massive losses.

Maintaining a disciplined options trading strategy can help you be successful when the market is strong and also during a downturn.

More than 1,500 students have learned how to win up to 98% of their trades by selling option premium through David Jaffee’s online options trading course.

You can enroll in the 7 day trial, it's only $19, at https://beststockstrategy.com/memberships

Will the stock market crash?

While it's impossible to predict the future, as of January 2023, it doesn't seem that the stock market will crash. Many of the leading stocks are down 30%+ and also volatility has recently stabilized.

How can I protect my money during a stock market crash?

Buying puts during periods when others are euphoric is the best way to profit during a stock market crash. Trading as a contrarian is oftentimes a solid strategy. As Warren Buffett says, "Be fearful when others are greedy, and greedy when others are fearful."

About the Author David Jaffee

I (David Jaffee) help people become consistently profitable traders while minimizing risk. I graduated from an Ivy League University and worked at some of Wall Street's most successful investment banks. Subscribe to my YouTube channel for valuable videos - BestStockStrategy YouTube Channel​. Finally, if you're looking to Land a Finance Job, then I've put together the best step-by-step course at LandaFinanceJob.com. My personal website is DavidJaffee.com.

Selling Put Options vs. Buying Stocks – Which is Better

What are Margin Accounts?

What is the Wheel Strategy (and Should You Trade It)?

Please log in again. The login page will open in a new tab. After logging in you can close it and return to this page.